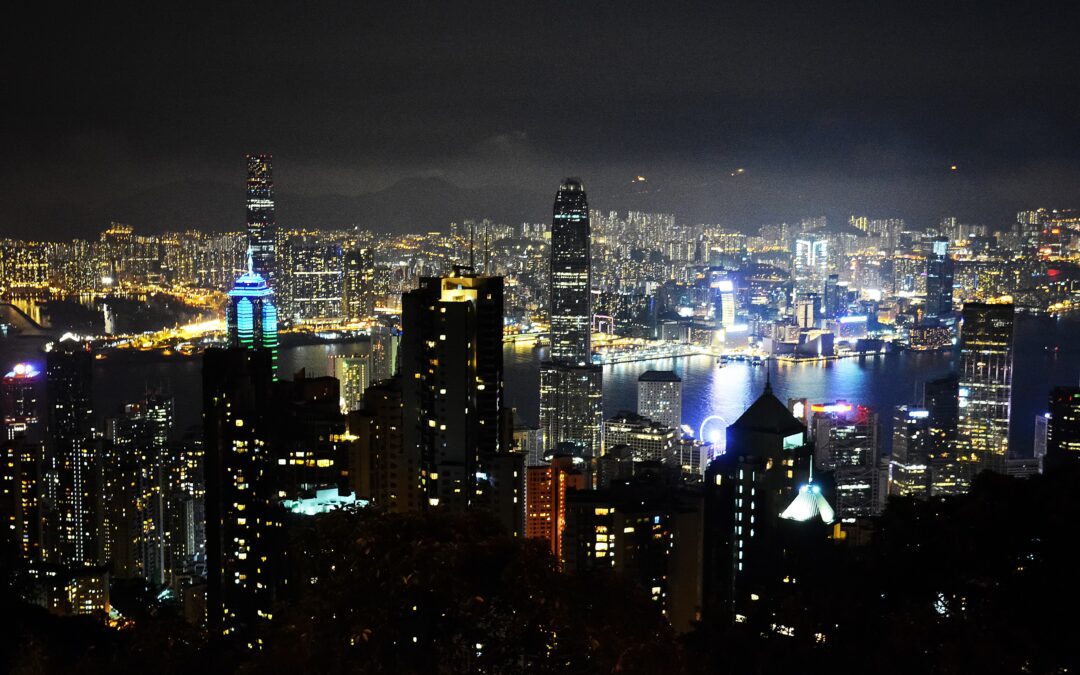 Sustainability is not only doing less harm but doing better

Sustainability is not only doing less harm but doing better 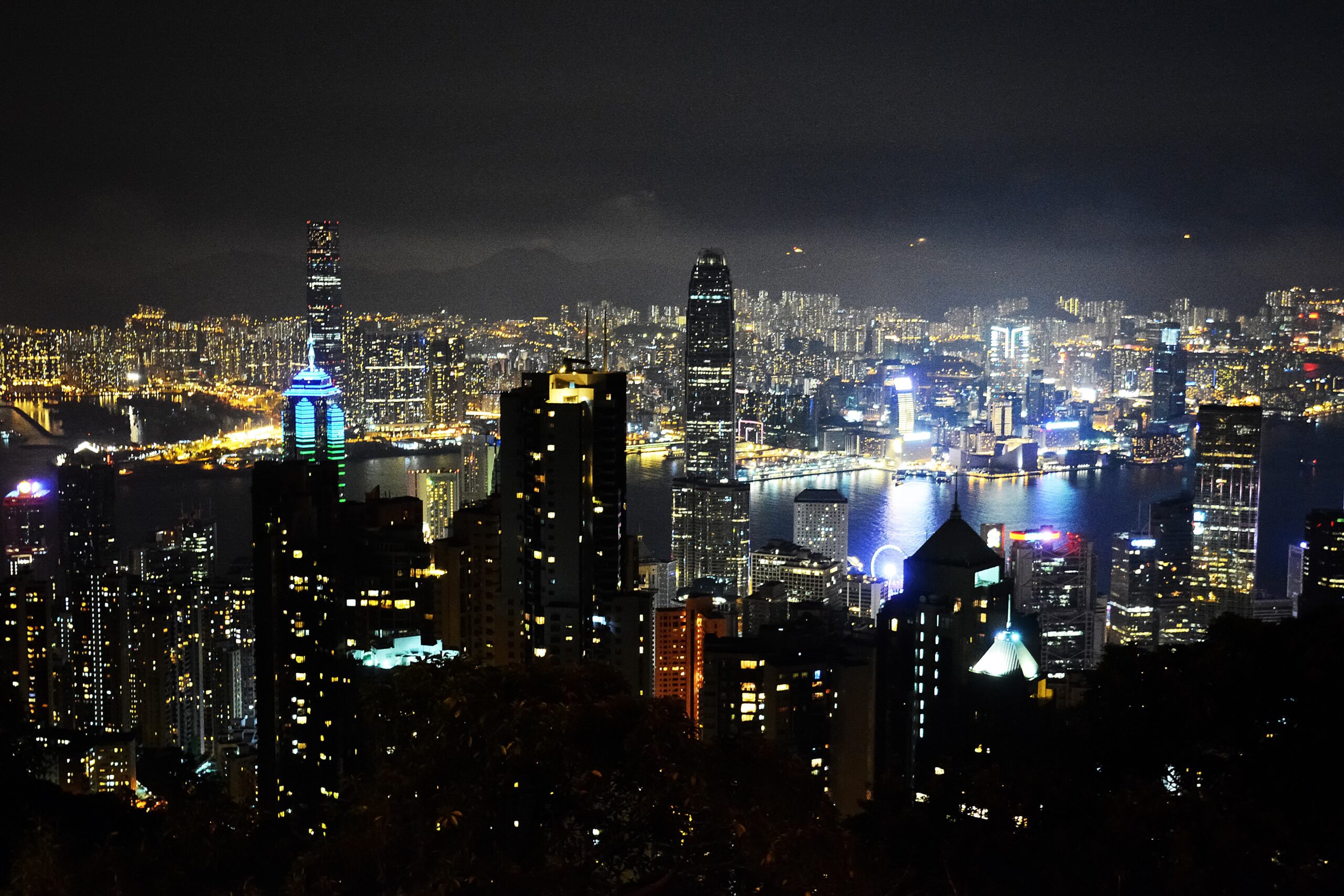 The words “climate change”, “carbon emissions” and “carbon neutrality” have been widespread in recent years. Many studies have pointed out that human activities will only increase carbon emissions, thereby changing the climate and damaging the environment. Reduction of carbon emission is vitally essential for developing a favourable living environment for sustainable development.

Take Hong Kong as an example, although the Hong Kong Government has urged two power companies to use cleaner fuels for electricity generation to reduce carbon emissions, the local fuel mix still relies heavily on fossil fuels such as coal (about a quarter) and natural gas (about a half). Since developing renewable energy and exploring new energy for power generation will take a long time, saving electricity would be another possible way to be more efficient.

Human activities often produce waste. Therefore, it is crucial to cope with the waste generated from them. Whether commercial or residential, buildings are one of the major pollutants as people often spend most of their time there. It derives the need for a smart building.

Suppose people live and work in a smart building. In that case, the system embedded inside the building helps to calculate and suggest the most comfortable temperature in the most energy-saving way based on an analysis of previous data. It not only saves energy but also saves the cost of electricity consumption. It is vice versa for turning on the heater in winter.

When smart buildings are applied on a large scale in the city, most of the buildings enable to help people to reduce their energy consumption through computerization to maintain a high living standard. The city is on the way to converting itself into a smart city and constructing a sustainable living environment for the citizens. Ultimately, every city becomes a smart city to build and deliver a sustainable green place for humanity and the environment.